1992 is an Italian political drama television series created by Alessandro Fabbri, Ludovica Rampoldi, Stefano Sardo and based on an idea by Stefano Accorsi. The first season, comprising ten episodes, premiered on March 24, 2015, on pay-tv Sky Italia channels Sky Atlantic and Sky Cinema 1. Set in Rome, Milan and different Italian cities, the TV series offers a thrilling story following six people whose lives are intertwined with the rapidly changing political landscape in the early 1990s, during which Italy was gripped by the Clean Hands investigation into political corruption. Subsequently, this led to the termination of the First Republican Party as well as the termination of several other Italian parties. This controversial period in Italy resulted in the suicide of various political figures. Wikipedia®.

History has not been written yet. Milan, February 1992. An icy wind sweeps through the offices of Italy’s entrepreneurs. The year of the “Mani Pulite” (Clean Hands) has begun, a major criminal investigation set up by the Milan District Attorney. Its aim is to put an end to “Tangentopoli” (Bribesville). Leonardo Notte is the pivotal point in this intricate power-play, a slick, brilliant advertising man who believes only in himself, and who’ll be in the front row when a new savior steps into the arena. 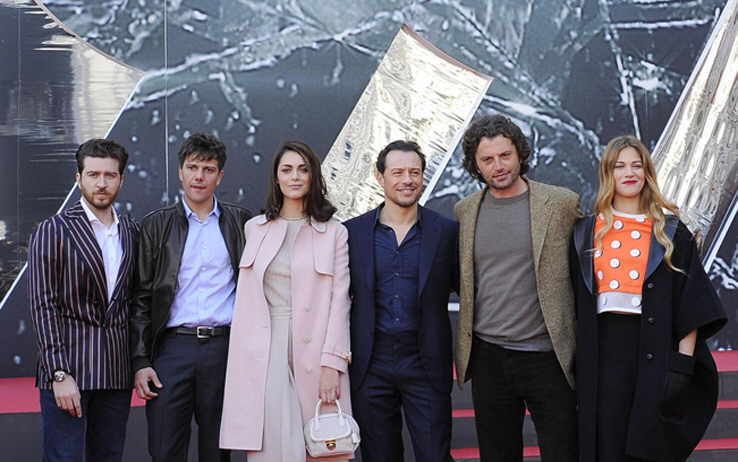 The biggest fish caught so far is Michele Mainaghi, a mighty Milanese entrepreneur whose pharmaceutical firm sold tainted blood that infected many innocent citizens. This is how Luca Pastore contracted AIDS. The young cop, part of the Mani Pulite team led by Antonio di Pietro, now seeks revenge. The married man Mainaghi has another problem: his ravishingly beautiful mistress Veronica, who wants a career on national TV. After he falls out of grace, she falls back on her one-time lover Leonardo Notte, who is haunted by a secret from his past. 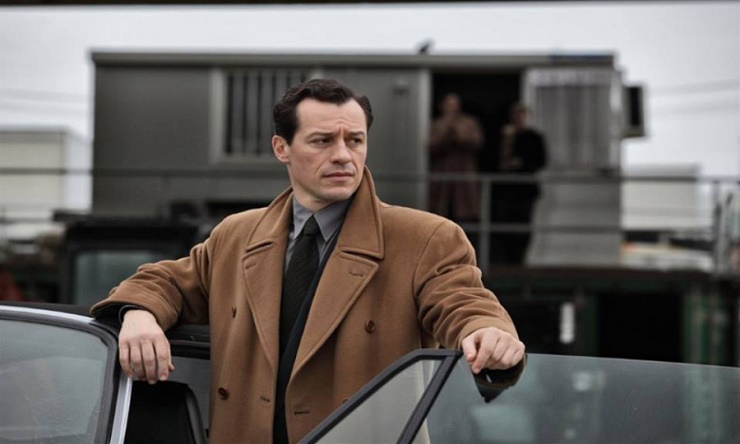 In this simmering cauldron of corruption, one apparently upright person is on the rise, Pietro Bosco, a Gulf War veteran, a solid mass of rough-hewn man endowed less with brains than with brawn: he leaps into a fight and saves the life of a man who turns out to be one of the leaders of the new party Lega Nord. Before anyone notices, Pietro becomes the Lega Nord’s poster-boy for bravery and a candidate for Parliament. Not only that: the beautiful Veronica believes he could be useful to boost her TV career, but falls in love with him, and the two begin planning a life together. But this togetherness has a price, and Pietro has to betray his friends and his convictions if he wants to continue his political career and, most of all, build a family with Veronica. 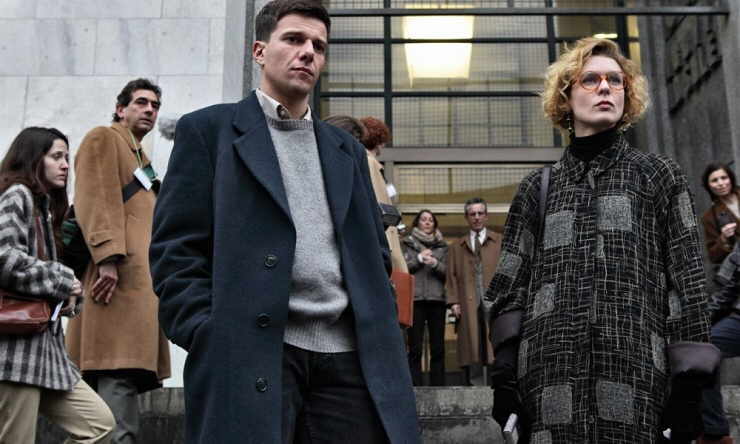 As a major criminal investigation tries to stem the flow of corruption, Italy is poised on the brink of collapse. This rapid-fire fictional but reality-inspired story catapults us to Italy in 1992, where “Clean Hands” were often anything but, and “Bribesville” promised a good life to all who followed the rules. A sexy, gripping bio-pic whose authenticity is heightened by archival material. Created by: Alessandro Fabbri, Ludovica Rampoldi, Stefano Sardo

Don’t miss 1992 – a compelling Italian thriller series set in a world of greed and corruption in early-90s Italy. The compelling and eye-opening series follows six ordinary people whose lives are intertwined with the rapidly changing political landscape. Set against the backdrop of mani pulite (Italian for ‘clean hands’), which was a nationwide Italian judicial investigation into political corruption. Mani pulite led to the collapse of Italy’s post-WWII political system, the so-called First Republic, resulting in the dissolution of many political parties as well as the arrest and conviction of some high-profile political figures. The ten-part Italian thriller stars Stefano Accorsi (The Last Kiss), Guido Caprino, Domenico Diele, Miriam Leone, Tea Falco and Alessandro Roja (Romanzo Criminale).