Just two days ago, I shared the new video for Lucy Mason’s Lost & Found, then promised another fabulous song soon after. Well, here we are, folks… That fabulous single has been unleashed, and it’s an undeniably magnificent pop ballad. The London based singer songwriter is fully riveting on Seas Of Grey, an electrifying, bold ballad. Lucy’s voice soars with passionate emotion over Seas Of Grey’s gloriously dark and powerful electro pop, evoking a fine blend of Florence Welch and Bats For Lashes. The new single is off Lucy Mason’s four track All You Want EP, out now.

Born in Australia but spending her teenage years in Weybridge, Surrey, Lucy fell in love with London’s music scene. Influenced by No Doubt, Smashing Pumpkins, The Cranberries and Radiohead and learning the guitar aged 13, Lucy knew she wanted to be a songwriter. After heading back to Australia to study, she moved to the UK six years later and within a short time Lucy was thrilled to be invited to support Matt Corby on his UK Tour in November and December 2012. In 2013 Lucy supported Josh Kumra, completed a 20 date UK university tour alongside Coffee house sessions, was invited to perform at West End Live in trafalgar square and came first place in the UK Songwriting Contest for her song ‘Sirens’. Lucy’s songs were composed on guitar, in her bedroom, and are deeply personal, inspired by different experiences in her life. 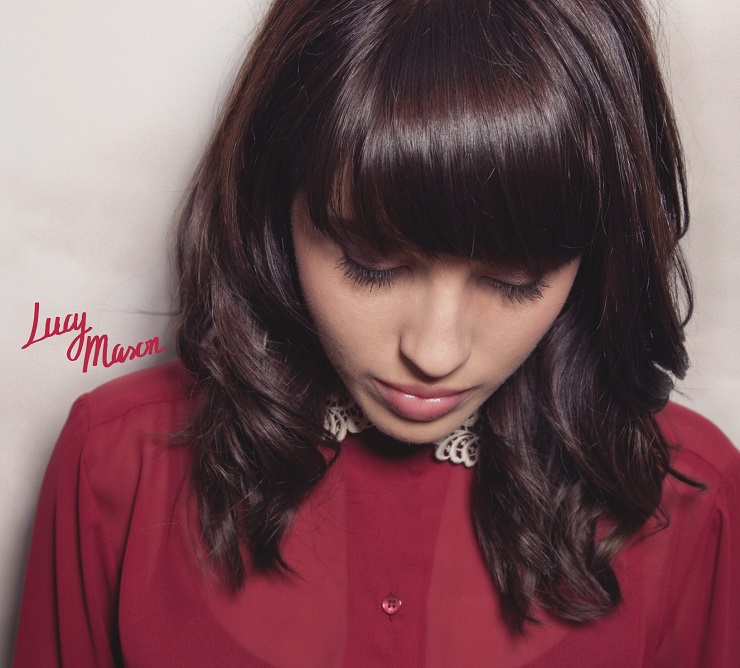